Women at the Top – Changing the Givens 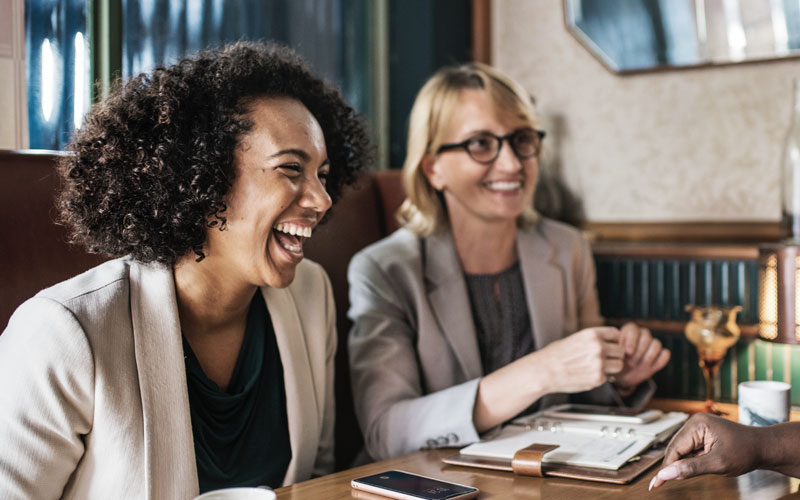 By an interesting coincidence, two articles in December 2013 addressed the same issue – the paucity of women in the Boardroom – in much the same way.
Both Maggi Evans, writing in The Psychologist, and Baroness Kingsmill in Management Today note that there are very good reasons for organisations to want more women at the top.

Kingsmill cites research showing that gender diversity is associated with:

While Evans’s list perhaps leads to Kingsmill’s outcomes and both lists lack the definitive proof of causality, it is hard to imagine a board well-represented by independent women committing the hubristic follies of Fred Goodwin’s RBS. The insight that both authors address is that women were not in these or other boardrooms, not because of a lack of preparation but a lack of preparedness.
The typical response to the lack of women at the top is to keep ‘the top’ the same and try and remove any impediments to women getting there. So there are initiatives to tackle prejudice against women, negative stereotypes, lack of mentors and networks and the challenges of balancing career and family. No doubt these issues are real enough. But both Evans and Kingsmill raise the more profound answer which is that women do not want to join the boardroom as it is currently presented to them.

Rather than ‘leaning in’, Evans describes how many women come out of the natural career break of having a family choosing not to opt for the ‘long hours, travel, competitiveness, politics and pressure’ of a senior role. Likewise, Kingsmill describes how she has noticed the disproportionate number of women applying for non-executive directorships to make up an alternative portfolio career – an alternative to progressing upwards to join “a sea of tired, grey-suited men above them”. As she notes, these women who might well have the tag of ‘potential CEO successor’ actually do not want their boss’s job. Like Evans, Kingsmill attributes the reason to the unappetising nature to women of the leadership culture of power, combat and beating the other guys.

The solution? Again both authors have essentially the same prescription. Organisations need to adapt their culture to make themselves more attractive to talented women. As Kingsmill puts it, they need to ‘knock off the sharp edges of their culture to make it more woman-shaped’. And, just to add to the pressure, Evans notes that the alienation from the current ‘dog eats dog’ culture might well extend to all those men who have found their softer side. So if organisations are not to be restricted in their talent to those with old-style values of fighting one’s way to the top, they need to consider a rather fundamental change in priorities.