Advancing Women to the Board: Radical Changes Required? 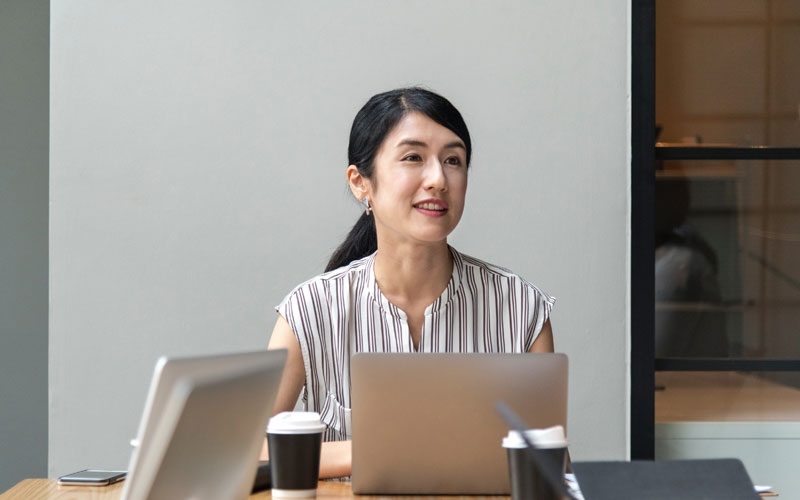 Two and a half years have passed since The Davies Report urged a greater representation of women on boards. Some progress followed. However, in May this year, the Financial Times reported that the number of women on boards had stalled and that any increase was mainly due to the appointment of women to non-executive positions. The proportion of women executive directors of FTSE 100 companies is a lowly 5.6 per cent.

Clearly this is a tough nut to crack. Yet it is of huge significance socially and economically. A recent paper by two psychologists from Surrey University rehearses the intractability of the problem. Their starting point is to remind us of the opposition between ‘leadership’ and ‘femininity’. Leadership is associated with being agentic – making things and making things happen – less feminine and more masculine. So, for a woman to be a leader, she is pushed to be less feminine. But, in doing so, the woman is then criticised for being too dominant – a phenomenon termed the dominance penalty.
The authors recommend examining the sort of hurdles women face such as the dominance penalty. They also recommend offering women leaders and aspiring leaders the services of counselling psychologists to help in their empowerment. At a more macro level, they suggest redefining what it means to be a leader so that women who fell outside the erstwhile archetype of leadership will find themselves more suited to a new definition of leadership.

The suggestion appears to want to ‘fix’ the definition of leadership in favour of the feminine. How likely is it that a FTSE boardroom of men will redefine leadership to something they are not and which might well not seem appropriate to them for running their company?– especially when the researchers do not give precise example of what the new definition might be. However, rather than dismissing it, we would urge talent managers to take the less controversial step of making sure that the definition is not fixed unnecessarily in favour of the masculine. We also heartily concur with the authors’ recommendation to make explicit the difficulties women face in becoming leaders – both as a prospect and a reality.

How Can Human Assets Help?

Increasing the representation of women on a board requires a careful examination of the company’s culture. Nothing will happen if the Board does not want it to happen. Having overcome this hurdle, we will work with you to identify precisely what barriers there are to women advancing to the board. Are they in the pipeline? At what stage do they drop out? What happens to those who make it higher? What messages are given out on the demands / impossibilities of taking on a senior role?
Our innovative suggestion is that a company publishes an open report on the current representation of women, identifying their explanation for under-representation, their view on how it matters and the steps they are proposing to take with milestones. The report should be open to all members of the company to comment on its accuracy.
If you want to discuss this further, please contact Wendy Lyons on wendy.lyons@humanassets.co.uk